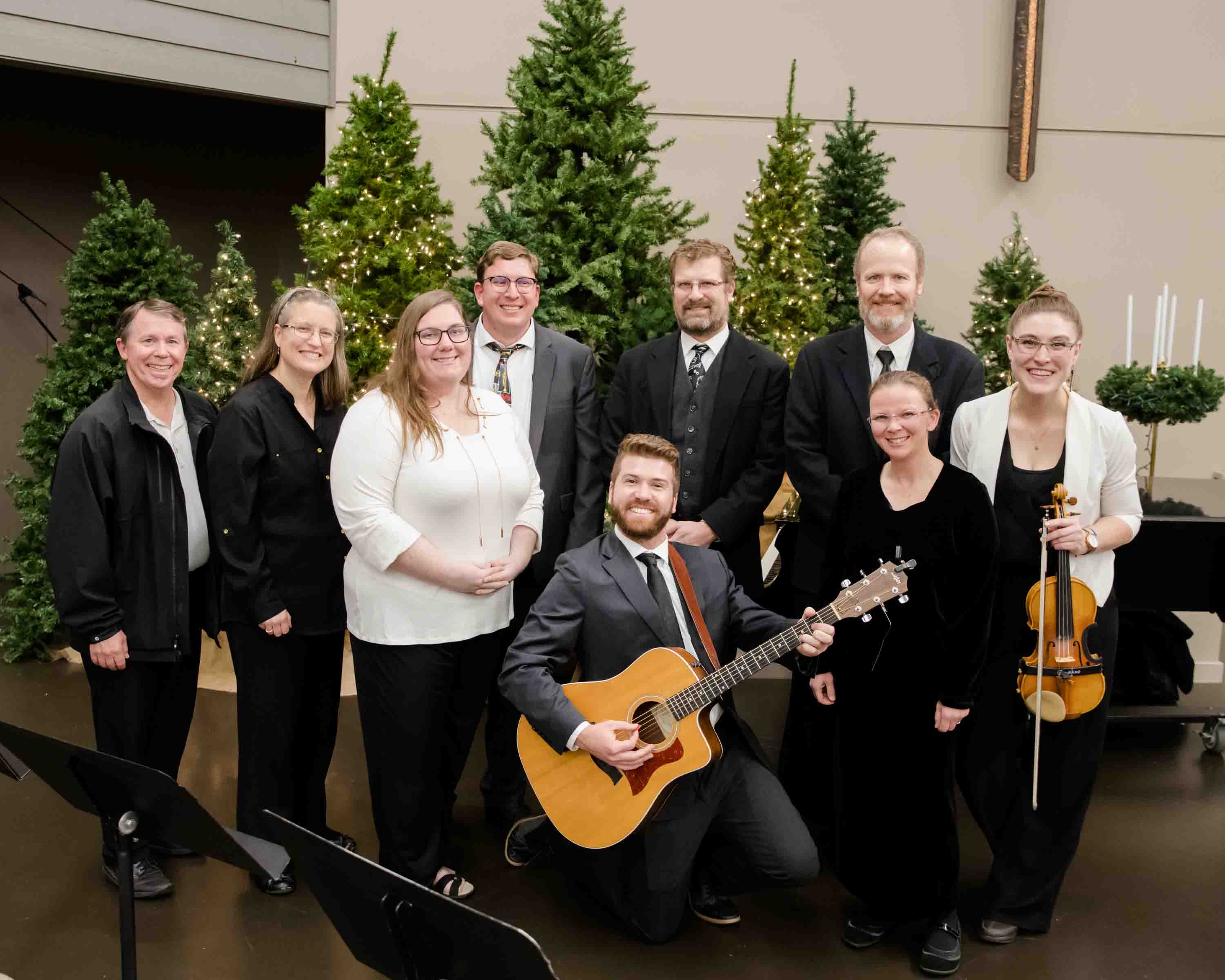 The Rincon Valley Union School District has developed a comprehensive music program for both primary, upper grade and middle school students. Classroom music is taught to primary students in the district by a certified music teacher emphasizing singing, rhythmic development and note reading. Activities include playing xylophones and percussion, singing, and music games. In third grade, students begin their instrumental training with instruction on the song flute where they learn to read standard music notation. The fourth through sixth-grade students have both a choral music program and an instrumental program. We offer beginning band or orchestra in grades fourth, fifth, and sixth. We also offer advanced band or advanced orchestra for students in fifth and sixth grade who have successfully completed one year at the beginning level. Any fourth, fifth, or sixth grade student is welcome to join chorus.

Students present their music to the public at two formal performances and in the district band festival or orchestra festival. Advanced band students also have an opportunity to participate in the district marching band that has repeatedly received first place honors in the Santa Rosa Rose Parade. In addition, there are two jazz bands, AbraCaJazz, composed of a select number of qualified band students, and an Honor Chorus selected by audition. Rincon Valley's music program is one of the most extensive elementary music programs in the country. 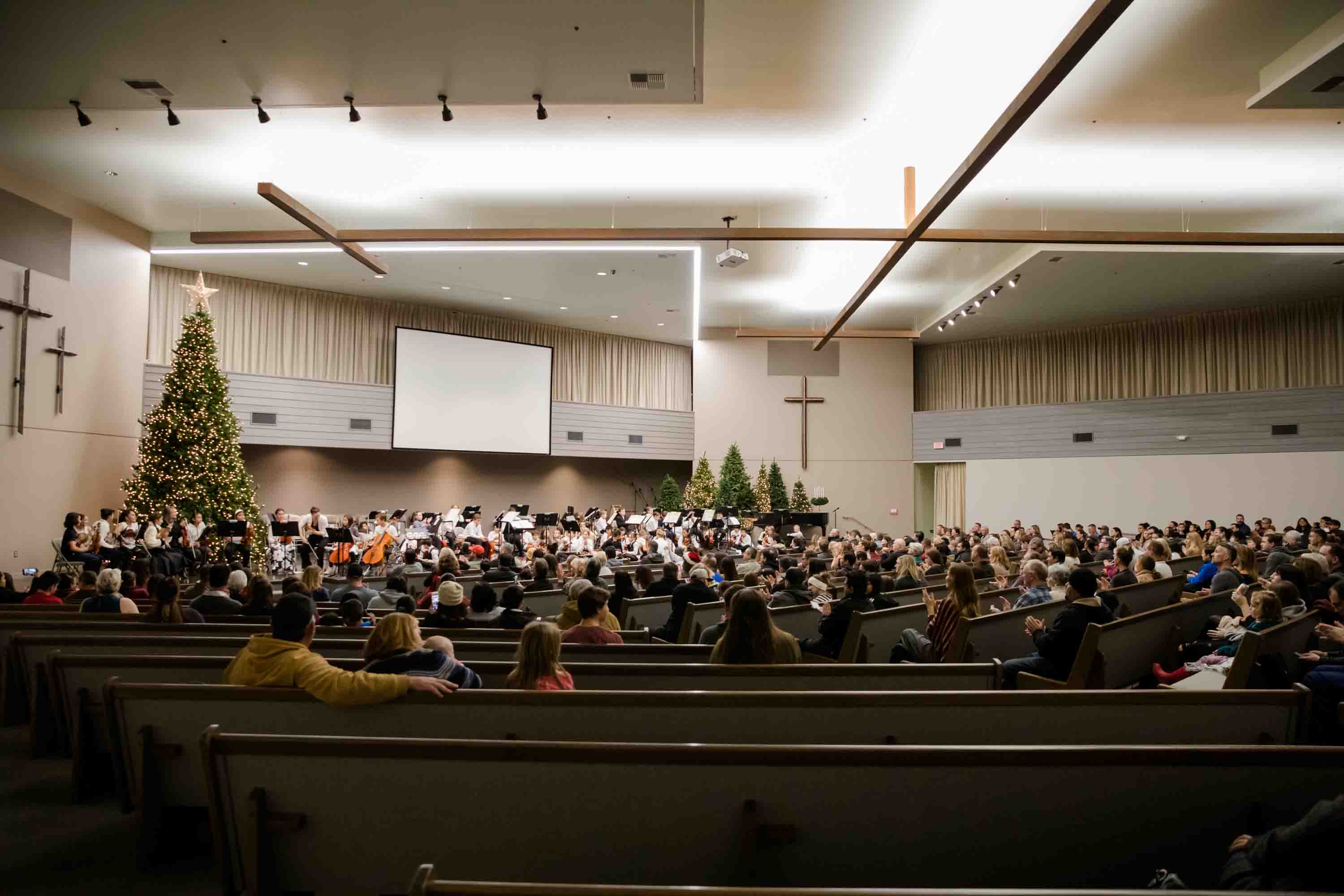